(In the Style of George Orwell’s Down and Out in Paris and London). 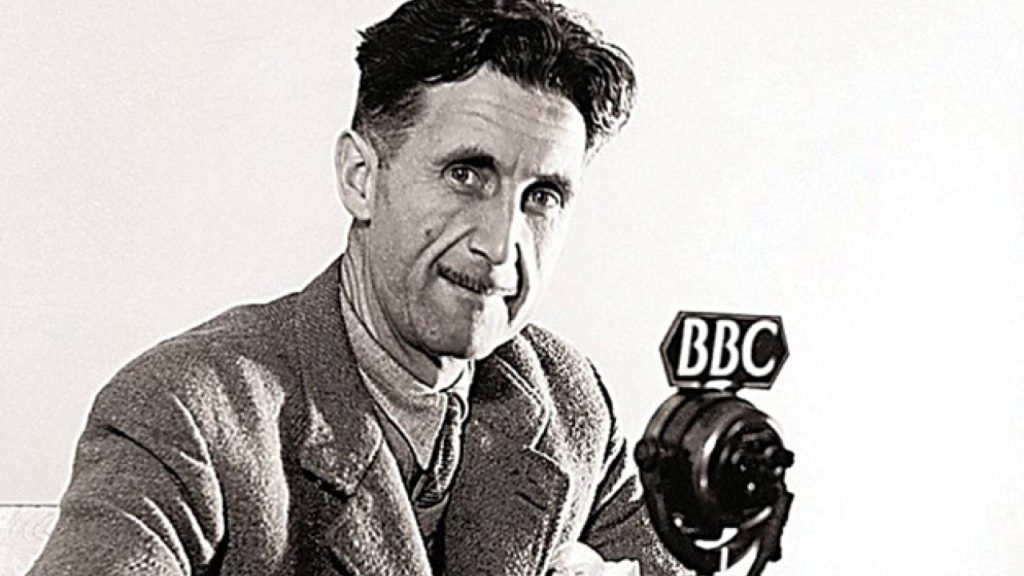 Waitrose, by this stage in quarantine has evolved, or perhaps descended, to being a great leveller of both man and beast. Like a deadly cult, or inheritance tax, one can neither resist nor avoid it. Here are my observations as a consumer, during the curious and uncertain times of quarantine during pandemic.

To arrive after 9am is to brand yourself a fool, and an agent of wasting time. To erect your own greenhouse, plant, grow, and harvest your own produce, is a more efficient and appropriate process than arriving at Waitrose at 9am. One must arrive at strictly 7:30 am – no sooner nor later, and the few savvy enough to suffer an early rising, are greatly rewarded with a small or non-existent queue. As you approach, the temptation to run will be difficult to control but you must – to run in pursuit of food is the height of vulgarity and both the mob and your conscience will hate you for it.

The orderliness of the queue provides a soothing sense of familiarity at an otherwise unpredictable time. As sure as the blood in my veins runs red, is as sure as you will (much to the joy of your heart) find a queue of no less than six or eight men, should you arrive at 7:30am. But here’s the trick – the shop does not open to the public until 8am, and is open only for NHS workers and the elderly until then. For this reason, most people do not arrive until 8. Their reasoning is sound, but flawed, and this is most advantageous on a Monday morning, when most households have already purchased their “weekly shop” over the weekend, and you will find that at 7:30am on a Monday, there is a satisfying scarcity of NHS workers and the elderly shopping – most of whom take advantage of priority shopping later in the day, and do not need this “golden hour”. With little to no priority shoppers present, a kind chap that guards the entrance like his first born child, glances at his watch, and utters a “you might as well go in then” or a “okay, we’ll have fifteen people in now as it’s empty,” long before 8am arrives.

So now you’re in.

It’s Monday – which means the following things: The weekend staff (often part time or student workers) have now been replaced by the far more competent full time, weekday staff, who even if blindfolded, can stack a shelf or check out a trolley at at least double the efficiency of their weekend colleagues. The shelves, once depleted by eager weekend shoppers, are now fully and completely stocked, and finally, even the briefest of glances at the shopping trollies of the few “priority” shoppers, provides a pleasing conclusion – they aren’t buying anything you want.

By your third week in quarantine, if you have not befriended both the instore butcher, and fish monger, you are both a fool and an ass. Visit these counters twice per visit, every visit, should you intend on buying anything there or not. If the refrigerated steaks cost £12 and identical steaks at the butchers counter costs £18 – pay the extra and consider it a wise investment. Otherwise, ask the butcher for something you know he won’t have (oxtail, tripe, beef cheeks etc) and use this opener as an opportunity to strike up conversation. Engage in general chit-chat about the sorry state of affairs and irrespective of their age or gender, and your age or gender, allow some flirtation to occur. Ask his name and remember it. In these dark and desperate times, the butcher has all the power and agency of a corrupt Mayor. The ability to save you things – to add an extra lamb chop to your bag after he’s already weighed it (with a wink, which you eagerly reciprocate). The Fishmonger is a more curious subject: Fishmongers are honest people – they will not steal for you. But are still able to produce seemingly “sold out” items from under the counter, should you ask in a way that makes him believe you shall surely die, should you not receive the juiciest scallops, or largest king prawns.

By the time you leave, the post-8am queue has assembled, and it is fifty men long. They stare at you with a longing jealously. Try not to look too pleased with yourself, as you leave with both your patience intact and the last of the lamb chops.