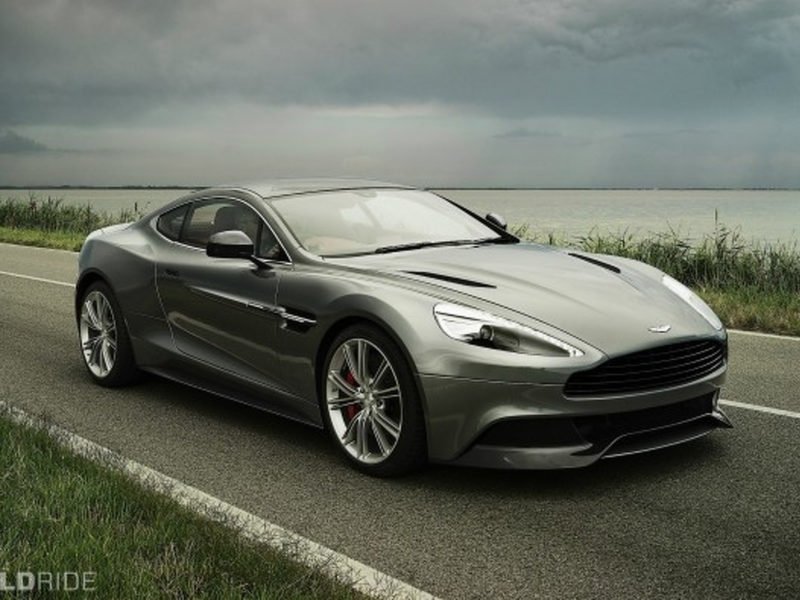 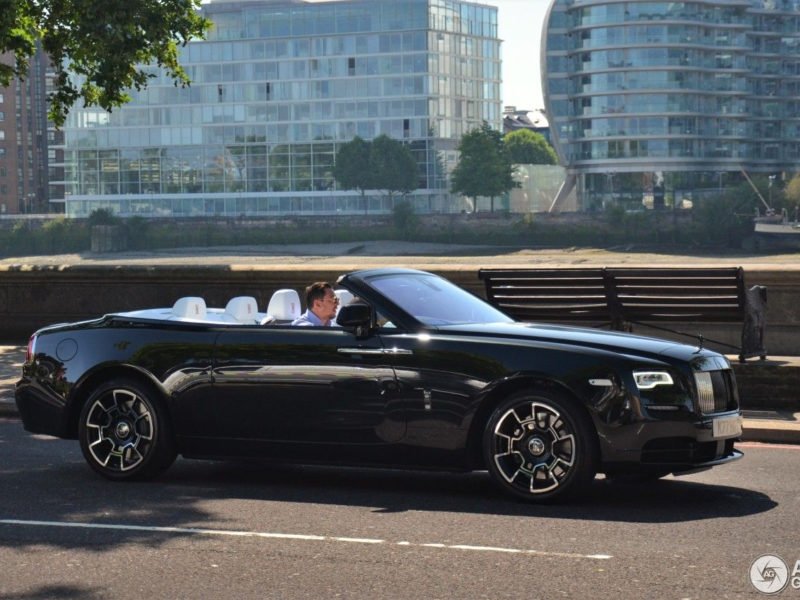 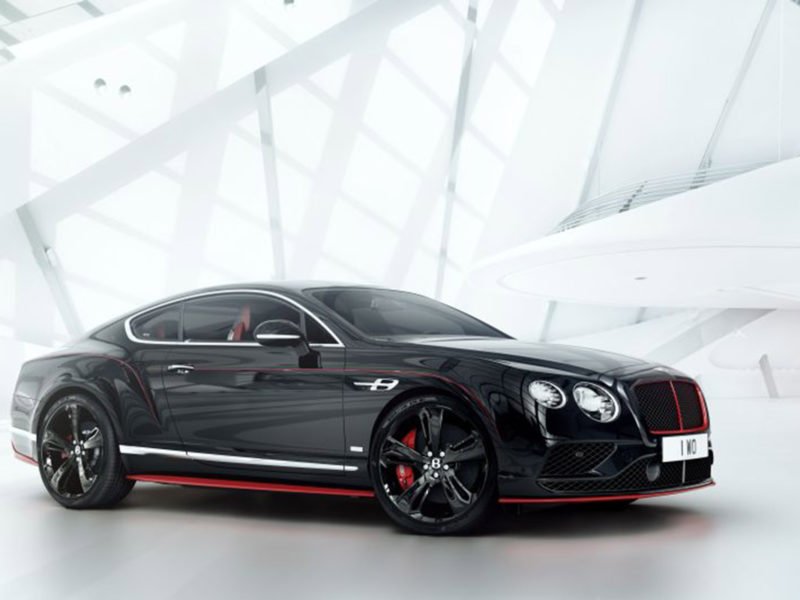 Aston MartinOkay so I’ve never been a fan of Aston Martin. There’s something about the brand… I feel in more recent years they’ve always stopped one detail short of creating a truly iconic “it” roadcar. An “it” car doesn’t have to be perfect, it just has to have that thing people can’t resist. Part of the joy of driving a beautiful car is (whether you’d like to admit it or not) knowing that everyone else wants your car. The resale on most Astons are so terrible that you can’t help but be reminded that actually, most people don’t want your car (sorry!). If you hadn’t guessed, yes, my least favourite ex boyfriend drove an Aston and I’ve detested the car ever since.Sometimes I wonder if my sense of humor comes across well in writing or not.Anyway…I’ve been to many car shows and dined outside many a nice restaurant and strutted through the driveway of many a nice hotel and you just never see someone stopping to take a photo of an Aston. Then – admittedly late to the party – I recently decided to watch every James Bond film from the beginning. The magic of this car became apparent. This car isn’t about getting your balls out for everyone to have a look at – it’s a beauty but it’s also a classy car.All cars are comparable to women. This car is a classy understated woman with a pretty face who only wears silk, has no arse and never eats carbs. If you’re a man of ego, forget it. Get the one with the big fat, er, spoiler at the back and a massive pair of, er, headlights at the front. Pick a Lamborghini or something. The Lambo is a true slut of a car – and in this there are limitations. But if you are looking for something elegant, the Aston – The Aston is the one!Rolls Royce Dawn Black Badge

There are very few things worth squandering your children’s inheritance on. Obviously, I’m one, and the other is this car. This is the one you turn up to dinner in. There’s only 2 things that belong in the passenger seat – nothing at all, or a hot woman in 6 inch heels and sunglasses (hi there!). It was a toss up between this and the Bentley GT, but the rolls wins because on one of those long beautiful roads (preferably in France)…Actually having imagined the scenario I have changed my mind. Bentley Continental GT is is. Back to that long road in France (if they let us in after Brexit). So there’s not much room for luggage once you’ve crammed 2 cases of champagne in the back – nevermind, I’ll save on wardrobe space by not wearing any underwear. Handles a corner better than Theirry Henry and looks 10x as good. I’m thinking black with a black interior but “all black” is so 2005 so keep the chrome detail, and perhaps a little colour – I’m noticing many cars are offering the “Hermes” orange interior these days… is it too daring? Of course not – you’re in a Bentley, duh!Land Rover (Mid 70’s)So you’ve probably ascertained by now, that yes I am predictable in some ways – who DOESN’T like chocolate, beach holidays, and morning sex (preferably all on the same day)? But in other ways, I do like to do my own thing and go my own way. I don’t want to have the same boring things everyone else has. The Land Rover… you can’t argue that it’s a great car but it’s a bit, dare I say, “John Lewis” these days. The quality is undeniable but unless you’ve really specced the thing up then the Land Rover is no longer the panty-dropper it used to be. However, I absolutely LOVE the old ones. I love a 70’s silhouette in a car- everything from the Capri, to the old Ferraris to that car from Knight Rider. Anyway this for me is a stunning car and I’ve been to a few car shows where I’ve seen some which are immaculately restored. I’ve not seen the restored ones, or any 70’s one at all anywhere else – you just don’t see these around. Which makes me want one even more! Even that mustard colour with the tan interior (very of the time) appeals to me. Me, you, suitcases in the back and and leisurely drive to the New Forest for a weekend romp an Limewood Hotel (my current favourite country hotel). Vroom vroom! 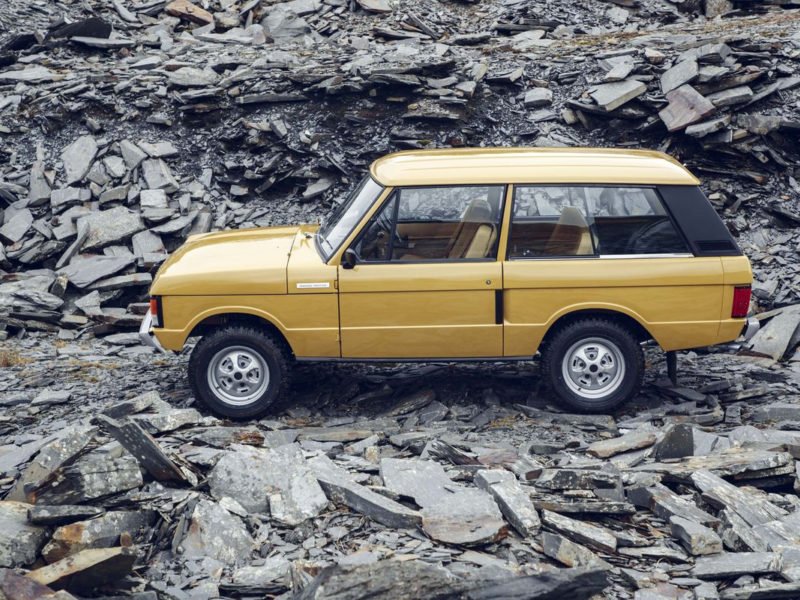 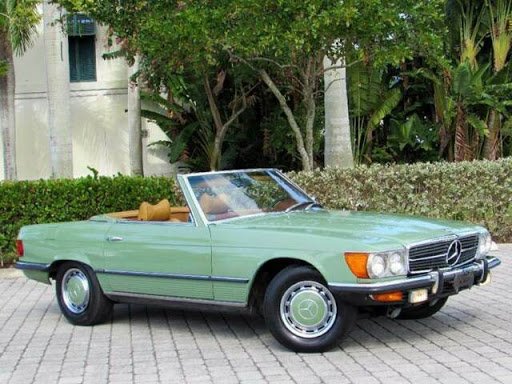 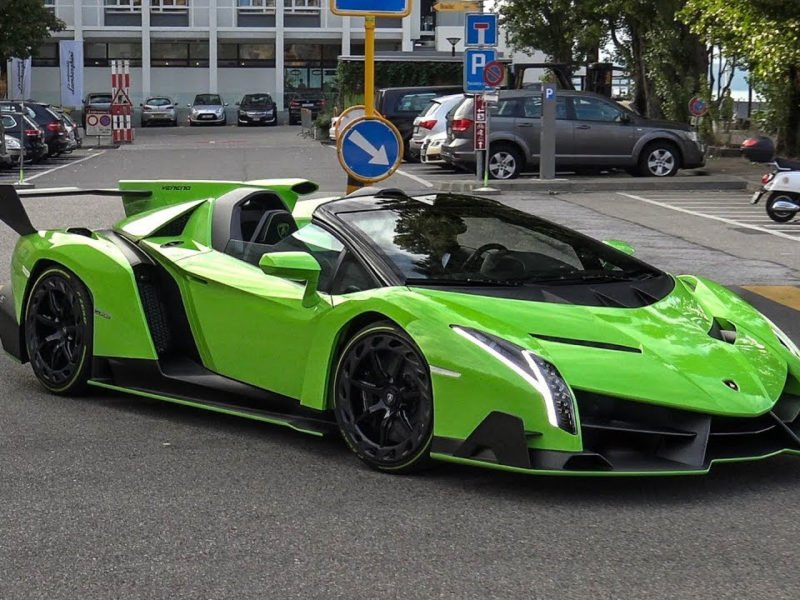 Mercedes SL (mid 70’s)Okay so you’re wondering why if I could pick ANY vintage Mercedes, why I wouldn’t go for the Gullwing, or the Pagoda. I don’t really have an answer other than that despite knowing it’s perhaps the least celebrated of the three (some might say the least pretty too)… I just adore it. I’ve been in a fair few and I quite like that it’s (and I mean this with fondness and respect) a really good woman’s car. It’s not too big, it’s racy, timeless… that mahogany dashboard and that elegant, slim steering wheel. I remember enjoying this car with a friend who has a large collection of mostly American classic cars but also 2 of these Mercedes. We were driving just past Marble Arch on a sunny day with the roof down and at the traffic light pulled up a couple of young guys in the sort of silly supercar you have to be under 25 to like. “Wow man!” They said to Mr Driver “Wow man what car is that, that car is so cool!”. I remember him turning to me as we pulled away and saying “You see Billie – some people have plenty money but no imagination”. I thought about this a afterwards. That being able to afford nicer things should afford you so many more options, yet most people still only consider the same small pool of options – the things that everyone else has because if given the choice most people would rather be recognised than interesting.The final car is a real toss up between two lifestyles – do we go for something practical – the car you can fit 3 suitcases and 2 kids in – the Bentayga, the RR Cullinan? I’ve been in both and that Cullinan is like driving down the street in an Emirates 1st class cabin, with the the most graceful drive imaginable – you could literally run someone over and not realise, so deliciously responsive is the suspension – and given the price of the thing you can likely afford the subsequent lawsuit. It’s also the only car where if you did run someone over they’d probably use their last breath to thank you for the experience.Or are we going for a truly flashy ostentatious super car – the Lambo, Bugatti, or Maserati – perhaps in lime green or wrapped in gold?Well… these are dream cars after all.Sexy, slender, and curvy with the best looking backside on any given street – but that’s enough about me, my final option is the Lamborghini Venemo. I know, I know you’re thinking Billie. Really?! The answer is yes! Like I said, cars are like women, variety is the spice of life. You don’t want a Lambo all the time. No one is going to funeral in a Lamborghini Venemo (although, I would!). But I believe in embracing your inner child and this car is an exercise of what I like to call “boyerism”. A Boyeur is one who embraces their inner boy. It’s okay to leave some space between the Art galleries and The Economist App for a silly car, a little rock and roll. Mine would be the typical yellow and I’d have a silly number plate too: “B1LL3” or something.

My Never Ever car:My worst car experience. Actually… my worst car experience was when I was learning to drive in the countryside and I swerved to avoid a pigeon and drove the car into a ditch. I’d worn heels (because in a battle between glamour and intelligence, glamour won) and so had to crawl on my hands and knees out of the car and up the side of horse-manure coated ditch in Louboutins. I screamed the whole time and the people in this little village (Swaton, in Lincolnshire – I guess not much happens there) thought it was hilarious.But I digress. The worst car in circulation is without a doubt the Jaguar Mk2.It’s a long story but at my first ever car auction I ended up being in the passenger seat of an old one of these driving back. This particular car was rare: all original, one owner, all the paperwork and something like 3000 miles (which to a car collector is a bit like having an orgasm at precisely the same time your team wins the FA cup).It was the worst journey of my life (and that’s saying something because I’ve been one of 7 tipsy girls squeezed onto the back of a half-broken tuktuk in Thailand, and I’ve also been in a hot air balloon with a friend who got their balloon licence by cheating on the test). Recounting this experience is so stressful I’ve poured myself a glass of champagne to cope with my emotions. This car had: No power steering. Meaning… turning the wheel is like trying to turn a wheel that’s buried in half dried cement. Oh and no seatbelts! Because nothing gets a woman wet like a near-death experience on the M25! Apparently on these historical cars it is perfectly legal not to have them. Even on the motorway! No side/wing mirrors – who needs to see what’s going on behind them anyway! A gear stick so stiff you needed 2 hands to move it, and the front seat is a bench so as you turned corners (each corner is like risking your life as you’re acutely aware that you can’t see what’s behind you – and FYI you never get used to how terrifying this is), if you’re medium or light weight – given the total lack of seat belt and the bench seat – you find yourself sliding horizontally across the seat into the lap of the driver! Intermittently the breaks would just stop working – meaning if you were driving towards traffic your options were to slow down to a snails pace (because also if it stopped completely you had no idea if it would start again(!)) Or alternatively turn onto a side road and drive round the block – over and over. Absurd!

Opening the door for the first time, my nostrils were rudely violated by the acrid whiff of dead people (or as car enthusiasts call it, “Lovely old car smell”). To clarify: yes, I do usually quite enjoy an orifice or two being rudely violated but this was, unfortunately, a far cry from being bent over a desk in the Four Seasons. The smell alone should have served as a big enough hint that this thing is more or less a coffin on wheels, but alas, I ignored the obvious signs and allowed myself to be driven to a fate worse than death in a car that somehow managed to assault every single one of my senses.
This vehicle is a Boris Johnson: a bumbling idiot of a car; it’s obvious and apparent flaws only made more frustrating by the fact that everyone seems to love it anyway. “What a lovely car” people remark in the streets, seemingly not noticing that you’re hanging onto the window for dear life.

It’s one thing to feel that a car is unsafe, it’s quite another to feel like the car itself is committed to taking your life (and quickly at that). To this day I’m convinced this was a sophisticated attempt to kill me, but luckily for you, dear reader, I live to fight another day! 😂

Phew – off for another remedial champagne – see you soon!